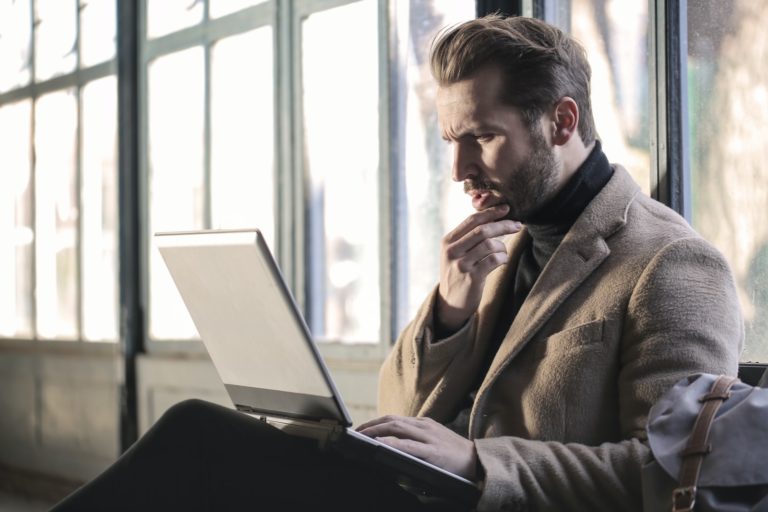 Actually, I should have written this post years ago 😉 to shed light on the history or the genesis of this blog. But as the saying goes … it’s never too late.

At that time, I took my first initiatives and activities with the German SQL Server community, attended the first events, and made the first contacts. Unfortunately, I realized that my knowledge of the SQL Server was relatively low even after more than 10 years. I wouldn’t say I liked this myself, and I have set the goal to deal more with the product, basically, exactly the story of why I am active in the community. At the time, I was employed as a database administrator and, together with my colleague Thomas, looked after our customers’ SQL servers. Thomas knew a lot about SQL Server from other areas, and I already knew a lot, so we complemented each other wonderfully. Together we wanted to run this blog and write about our daily experiences, problems, or challenges. Since we both came from Hamburg – in a larger team spread across Germany – and it was our main task – the SQL Server – the search for a name was relatively easy …

Due to my active self-employment at that time, I already had a corresponding webspace, and the domain “SQL-aus-Hamburg.de” was quickly registered. The first blog post wasn’t long in coming, and then it got a little quieter around our blog 🙁

We had probably thought it would be easier, and the work demand grew… after such a long time; I can’t say why we didn’t write anything anymore… we just weren’t that far back then… Thomas always had good ideas and gave me the headlines, so to speak… but unfortunately, he never wrote any post himself (shouldn’t be a reproach!)… and then everything turned out differently… Thomas died unexpectedly and suddenly. So after that, I had to continue this blog under the same name.

For me, this blog is still, as you can see with the last posts on the Azure SQL Database Refresh, simply a notebook in which I review my own experiences for myself so that I might find them at some point or remind me when I was able to solve a specific problem successfully.

In social media, you can find me under @SQL_aus_HH; For the German-speaking reader, no problem at all to draw a connection between Hamburg and HH… initially, I had never toyed with the thought that at some point, I would also write articles in English or I even give talks at international events… so here again to clarify for the “foreigners.”

Hamburg is a Hanseatic city and therefore bears the abbreviation HH for “The Hanseatic City of Hamburg” on the German license plate.

As early as the Middle Ages, merchants earned a golden nose with long-distance trade. The Hanseatic League was particularly successful. This is what an alliance of cities and trade associations called itself about 700 years ago. The Hanseatic League was closed to simplify trade between the members, the Hanseatic cities. At that time, numerous tariffs, different currencies, and units of measurement made long-distance trade difficult.
[…]
Ultimately, only Hamburg, Bremen, and Lübeck officially bore the title of Hanseatic city. Hamburg and Bremen have partly retained their Hanseatic independence to this day. Besides Berlin, they are the only German cities that are also separate federal states. Their license plates also indicate the medieval city federation: HH stands for the Hanseatic city of Hamburg and HB for the Hanseatic city of Bremen.

Since this blog was supposed to be run by two people at the time, I had also thought about a name for my “personal appearance” or wanted to be a little more “creative” in connection with a favicon for the blog … than “Northern DBA” … please don’t ask me about the reasons/thoughts that led to this name … I can’t say it anymore. Still, this favicon has been around for a good 10 years as a “distinguishing mark” for this blog.

If you have any questions about the genesis of my blog … write to me.