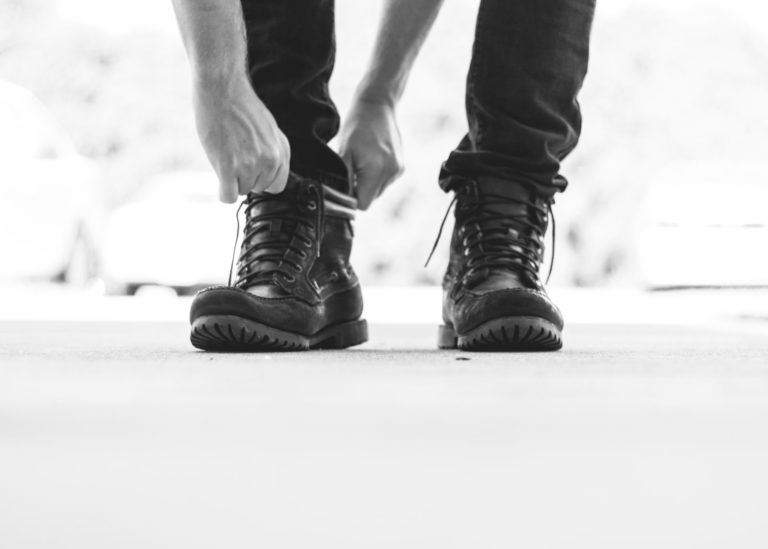 After my first contribution – Preparing to use Desired State Configuration (DSC) – you can now take the first steps to install a SQL Server. So what do we need for prerequisites for installing a SQL Server on a new Windows Server?

To perform a simple SQL Server installation – in the sense of a customer project – on a new server, we need three things:

To deploy the installation media to the new server, you must have at least one folder on any drive. Now there are several possibilities to provide this folder…

Since we are in this project, these contribution series endeavour to automate everything, of course, the manual creation of the folder is eliminated. Depending on how you want to proceed, what conditions you must/would like to meet or in which order you want to proceed, you can now choose between Desired State Configuration or Powershell. In this project, I would like to illustrate how to create a directory on the target server first and then get the installation media there with very simple steps.

Create the folder with PowerShell

In order to realize my project, theoretically, first I would have to create a Desired State Configuration for the folder structure, implement and start the copy action, then start the actual installation. I’ll try that in a second step, now I’m starting with the “simpler” approach. For this I use the “Invoke Command” and check if the folder exists on the target server or not, if not the folder will be created newly.

Why do I first delete the destination directory? Of course, if I run the script multiple times, then the current installation media and current update must be already there, therefore, once the directory will be deleted and then re-created. If the target directories exist, then you can copy the required files / directories.

Initially, I had copied all my files from a network drive to the destination server with “Copy-Item”, but since I was developing quite a lot with the Powershell ISE, I did not have a “progress bar” … later on, I switched back to “Start-BitsTransfer”.

But that was somehow too much effort and complicated for me, so somehow like a “workaround” … but at least it worked 😉 That’s exactly how I started when I copied the necessary Powershell modules to the target server but with every day and every further attempt to deal with Desired State Configuration, I learned new things how to approach the goal and how to do so. By this learning, I changed the way I copied the necessary files via the Desired State Configuration.

For the sake of a better overview and a more simplified, step-by-step testing and traceability, I have created several sections in my Desired State Configuration. I can call the particular configuration specifically and individually and the “refine” or correct the function.

Of course, it also requires some parameters which can not be ignored, these are defined at the beginning of the script. In my case, for installation and later configuration, I need at least the path where the installation media should be stored centrally and the destination server where the DSC configuration should be rolled out to.

This is what my folder structure or file structure looks like on the central server, there is a folder for each SET configuration and a single file for each target server.

More about Desired State Configuration of course in the Microsoft documentation