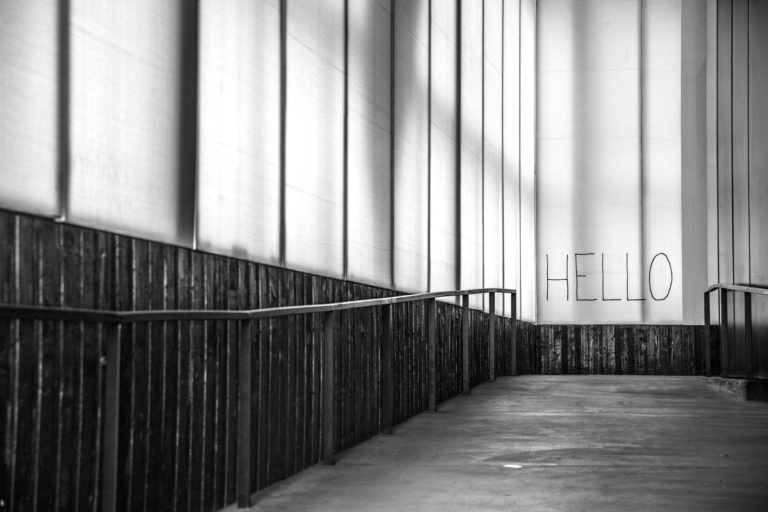 T-SQL Tuesday is a recurring blog series which was launched by Adam Machanic (b | t). Every month, a blogger is hosting a topic around the SQL Server and anyone can write a blog post on this particular topic.

This month, Matt Gordon (b | t) our host and the topic is about new features in the SQL Server (starting with the 2014 version) which fixes old issues, see more details in his announcement post.

My topic for this TSQL2sDay is the new possibility to configure the TempDB as part of the SQL Server installation.

much easier Implementation of the Best Practice for TempDB

Previously, after you’ve finished a SQL Server installation, you had to implement best practice recommendations from Microsoftthe best practice recommendations from Microsoft in a more or less complicated way. Either you approach the topic in a more conventional way and adjust the values manually via the SQL Server Management Studio or you had made it a little bit easier to automate this by a T-SQL or Powershell script. But still, you had to add these configuration adjustments every time to achieve an optimized TempDB performance.

Essentially the TempDB performance comes basically with the hardware configuration, in this case, the physical separation between user databases and TempDB by transferring the TempDB onto a high-performance storage. Microsoft recommends the strict separation of UserDB and TempDB, not only through separate folder structures or separate partitions but should by separated (fast) disks. There is no need for a great RAID configuration, a RAID 1 or RAID 10 would be great, but no real need, because the TempDB is always “re-created” when restarting SQL Server, so it would not be a “drama” when it is corrupt or the discs below would crash. (Ok, here I don’t care about the possible loss of data and time).

So many adjustments are not necessary to get a better performance of TempDB, I would like to briefly summarize this:

Once this physical optimization has been implemented in the storage area, you can make the logical adjustments in the configuration. Depending on the processor/core count, Microsoft also recommends splitting data files into several separate files instead of one large data file in order to optimize the performance of the IO streams (parallelization). Likewise, depending on the application or requirements, the data files can initially be set to a fixed size so that the internal structure of the data files are optimized and all files are the same size. (Similar to trace flag 1117/1118). Otherwise, the Autogrowth parameter should be set to 10% so that the data files in conjunction with Trace flags 1117 and 1118 contribute to an optimized, uniform structure of the TempDB.

The SQL Server 2016 now brings this whole logical optimization right to the installation process… now you can tell the SQL Server how to set the number and distribution of TempDB data files and their auto growth parameters within the installation steps. Microsoft has finally integrated the long-published Best Practices recommendations into the installation process. So you only have to create the hardware prerequisites for the TempDB and can start to install.
Ok, here, too, you have to worry about which values you want to set, but at least you do not have to worry about these configurations afterward!

THANKS to Microsoft for this improvement.

During the installation process, you can set how many data files you want to create, the initial size and the Autogrowth parameter. Theoretically, you are even able to name a separate path for each individual data file (division by the number of cores) or even a separate (SSD) disc. Everything is displayed on a clear screen and can be used also from an inexperienced DBA.

Through this new “Toy” some old “problems” could be reduced … 😉


I got in contact with MS SQL databases for the first time in 2000 and took care of these database systems for around 7 years. Since 2007, I have been working as a database administrator and remains responsible for a large number of SQL servers of all sizes of companies from different technology sectors. Actually, I do not have any certificates, my knowledge and knowledge about the SQL Server purely from the daily business, the reading/tracking of numerous forums/blogs. I' m not specialized in any topic really, but put my focus on the performance analysis. Since the end of 2016, I'm the main organizer of the Azure Meetup Hamburg and from April 2017 to June 2018 I was awarded as Cloud and Datacenter Management MVP and since July 2018 I changed the category to Data Platform.